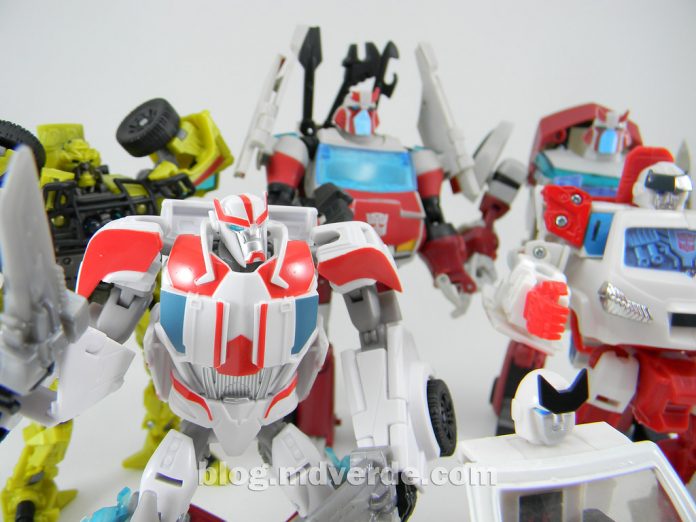 The number of wrenches, torque wrenches, ratchets and other such tools that are intended to facilitate the installation and tightening of a wide array of fasteners and bolts can be almost dizzying at times, and very confusing for those with little familiarity with the terms involved and just want to make sure they purchase the correct tool for them.

Torque wrenches are the name of a wrench type that is often used with automotive work as well as other tasks where precise torque settings are required for particular bolts. On the other hand, ratchets are really just simple wrenches intended to loosen and tighten bolts.

Torque wrenches are wrenches that come with an in-built torque reading gauge as part of their overall design. The user can read the torque in two ways, depending on the torque wrench type. The most common and most affordable type comes with a torque scale actually printed on the end of the torque wrench. When the wrench is turning a bolt, the user can see on the pointer the level of torque that the bolt is receiving.

Digital torque wrenches are also available, which give out the torque reading via the use of a digital display. Measurements are ounce-inches, pound-feet or pound-inches depending on the torque wrench type.

A socket set is required to be able to use a torque wrench. The required socket is positioned on the end of the wrench and then used for the purpose of fully tightening the fastener or bolt. Torque wrenches are used regularly on automobiles to tighten fasteners and bolts to the recommendations set out by the manufacturer.

Torque wrenches are able to be used with any type of bolt that has to be tightened to a particular setting. Because there is no ratcheting mechanism on a torque wrench, a ratchet is normally used for tightening the bolt and the torque wrench can then again be utilised for applying the final torque setting.

Ratchet wrenches have a similar appearance to standard box-end or open-ended wrenches but come with a ratcheting mechanism located at the end of the device that enables the tightening or loosening of bolts without the wrench having to be removed from the fastener.

Normal wrenches allow users to turn the bolt but then have to be removed in order to reposition it and then turned again. Ratchet wrenches mean that bolts can be tightened or loosened much more quickly, with a small lever controlling the wrench’s direction.

Ratchet wrenches are not the same as ratchets, which are a handle that sockets are placed on.

Ratcheting wrenches from RS Components are able to be used with any fastener or bolt that needs to be removed as quickly and efficiently as possible. The majority of auto parts and hardware stores sell ratchet wrench sets for use with automotive, household and other projects.

Torque wrenches and ratchets thus differ from one another in their practical applications, with both having their uses.

9 ways to promote your online business at a low cost